Hello!!! And today is our birthday. For exactly 4 years now, the EVILEG project has been online and has been slowly developing and growing. So it is time to take stock and plan work for the next year.

Site attendance has not grown as we would like, but it is good that the site’s audience is developing qualitatively. It is good to know that many regular users have appeared, as well as those who are active on the site, including the forum. There are more and more questions, but I cannot cover all areas. Therefore, I express my deep gratitude to all who actively participate in the forum and answer questions.

The results of the work done

An important impetus, in my opinion, to registrations was:

There are plans to add authorization via Twitter and maybe some other social networks, but this is not a priority.

The growth of commenting on articles was not noted, and the number of comments even decreased slightly and amounted to 523, against 584 last year. However, probably many articles are already sufficiently commented and there are no more questions. I also often ask you to ask questions on the forum, with an indication of the article on which the question was asked. Surely this played a decisive role in this case. There are 1303 comments on the site.

A section that I haven’t done for the last year and didn’t add new tests. The plans more closely to do this section and start adding new tests, and then make the combined tests. I think that it makes no sense to look at the statistics of this section, since it was somewhat forgotten.

New modules have been added to the site, which I hope will show themselves in the future. But on the basis of them it was possible to develop a single coherent system of content, which was even put into a separate public module EVILEG-CORE .

Section social bookmarks with the ability to add links to various useful content on other sites with a small annotation, which describes what is in that article. I wanted to do something similar, as done on the reddit website. But so far the section is not the most popular and relevant. However, I hope that blogger programmers will be interested in this section and will continue to publish links to their articles or projects with annotations, what kind of articles. But this type of content is not an article has a much lower priority in the issuance of Google.

A small section for sharing code in the style of well-known foreign resources that allow you to quickly publish a code snippet on the Internet and send a link to it to another user to ask for help. In the future I plan to do joint online editing in real time.

A section for [suggesting ideas and submitting information about bugs on the site] (https://evileg.com/ru/ideas/), here each site user can suggest his own idea or write about the flaws that I view and put in the implementation queue.

Section for posting vacancies . Vacancies are posted on behalf of vacancies.

Using the example of the new modules introduced, it can be said that the site was improved and improved much more than in previous years. And the content system really allows you to introduce new modules within the framework of the site architecture literally over the weekend. In many ways, I learned the style of developing the site architecture from my current job as a Qt / C ++ developer, in which I develop a CAD system with a huge number of data models. This experience has been very successfully applied to the site and now I have little thought about how to name many fields in data models, because I believe that most of the content should behave the same, regardless of what is hidden under his hood. And the behavior of the content is determined by the main content interface. Thus, even by developing the site alone, it is possible to support the project in spite of its increasing complexity. The main thing is to refactor more often and not to deviate from the given architecture, otherwise you can start everything up.

What should be done?

Perhaps continue to develop the site in the same spirit. Maybe even a little bit away from the thoughts about paid functionality at the moment, since I’m a little uncomfortable at the moment to organize individual entrepreneurship in Prague. So the course of monetization will be the same with the help of advertising networks and donation, just to be enough for hosting, and to pay for some services of third-party developers as needed. So, if you are ready to support the development of the site, then on the Donate page you will find the necessary information on how to support the site financially.

As for hosting, at the moment I did not increase the server capacity, since the processor itself is loaded only by 8-12 percent on average. So I still recommend VDS server from TIMEWEB .

I want to say again, "THANK YOU VERY MUCH!" to all those users who take an active part in the life of the site and add their contribution in the form of articles and answers to questions on the forum.

I hope to increase the activity and the appearance of new authors on the site, then I can concentrate more on improving the functionality of the site. Also at the request of users ready to add new sections of articles and forums on the site. Thank you in advance for future feedback.

Thank you for your attention to the project EVILEG. 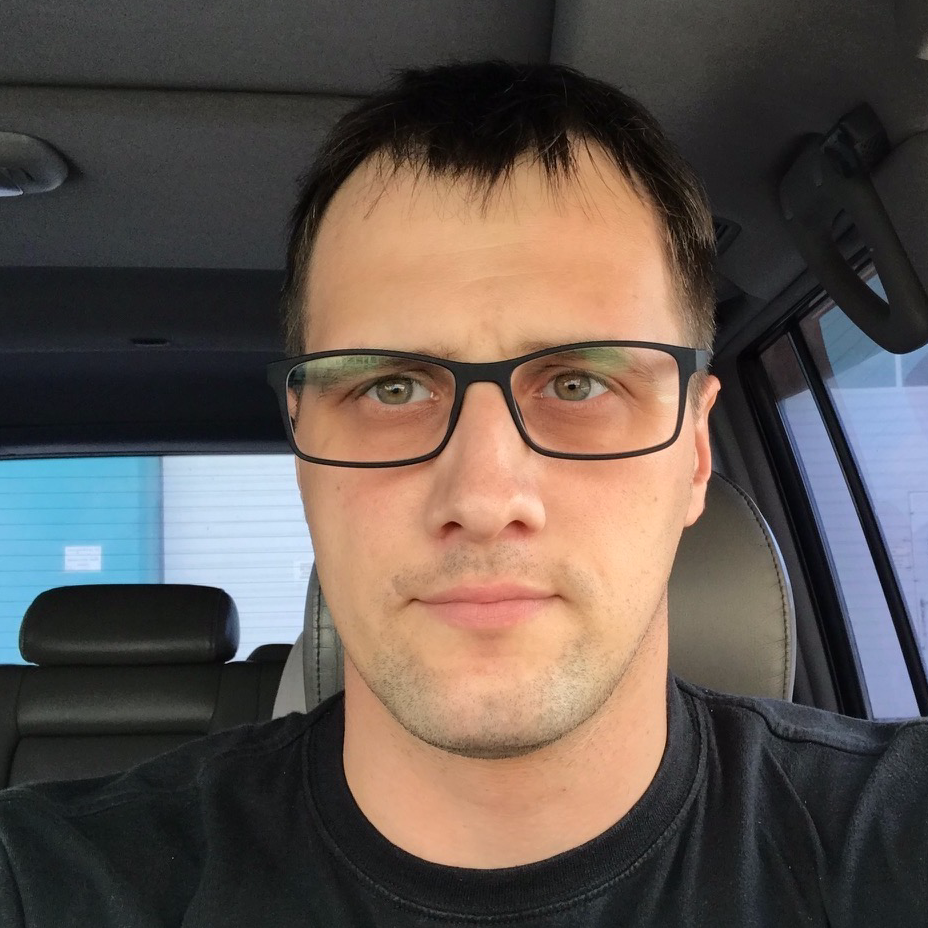 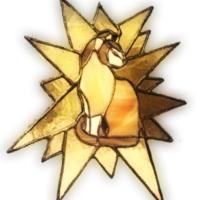 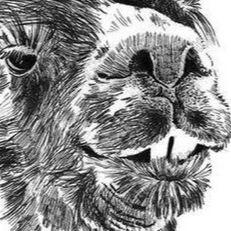