Finally got around to do what I wanted to try for a very long time. Namely, the development on the Unreal Engine 4. I will try to throw the site and highlight the evenings to finalize the site itself. But nevertheless I will try my hand at GameDev.

Several conditions came together at once:

Well, now closer to the idea of the game. Personally, I prefer RPG games. But it seems to me that such a game is quite difficult to implement, at least in my view. Therefore, the first project will be a game in the style of Tower Defense, the only question is that the conceived game does not become a classic RTS. Although it may even be for the better?

Development and development of the project will be at the moment chaotic, without any far-reaching plan. That is, it will be a common hobby, as the site was originally for me, but it still remains.

Therefore, I will not write documentation for the future idea, although all adult Game Studios usually write dizdok. And I will solve minor tasks that in my opinion need to be solved at the moment, and I will talk about the results. I also think that the result of such research will be articles by Unreal Enigne 4 .

So, the result of four evenings of studying UE4 and Blender (Who does not know, this is a 3D modeling program that is a free analogue of 3DMax) has become:

I think that the camera is available in a separate article, as well as the Health Bar.

As for the chosen technology, I have so far focused on using BluePrints in UE4, and if optimization is needed, I will be writing classes in C ++. Well, or if I am very tired of the verbosity of BluePrints. In fact, indeed, some things in C ++ can be written in one clear line, which describes everything with the help of a block diagram.

Also, as I noted, BluePrints easily uses inheritance, which is good, because the same HealthBar can be added to the base class, while in other classes you can only adjust its location above objects, or under objects. This is for your taste.

One of the tasks at each level will be that it will be necessary to protect the main building so that the hordes cannot be destroyed by the enemy. Otherwise, the game will end. This building is a prototype and the final version will change. Moreover, it was my first full attempt to make a 3D model in Blender, as well as draw a texture for it. 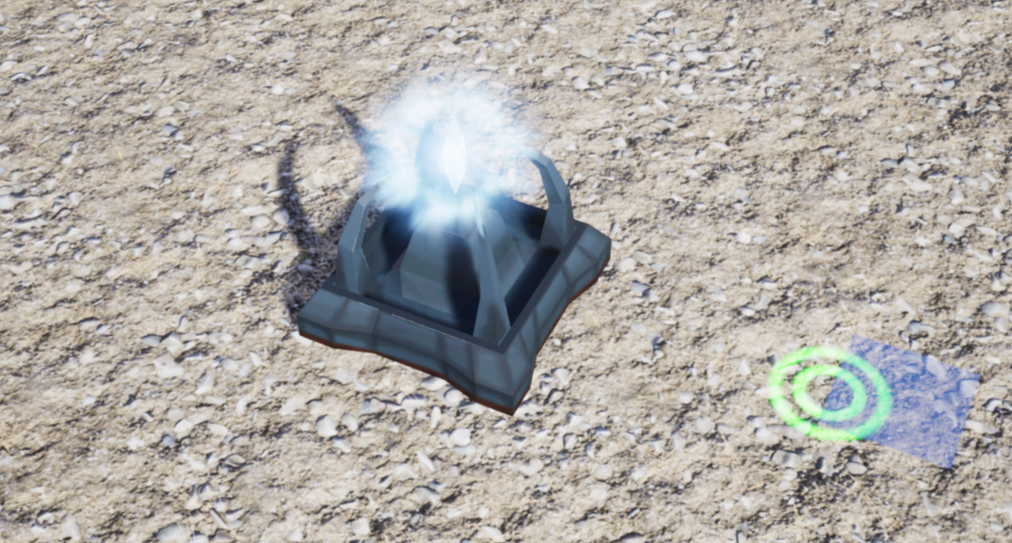 And here it was a little easier. I modeled the tower faster, and the texture worked in more detail. However, quite simple textures would be suitable for the prototype. But I wanted to try out the Wacom graphics tablet. 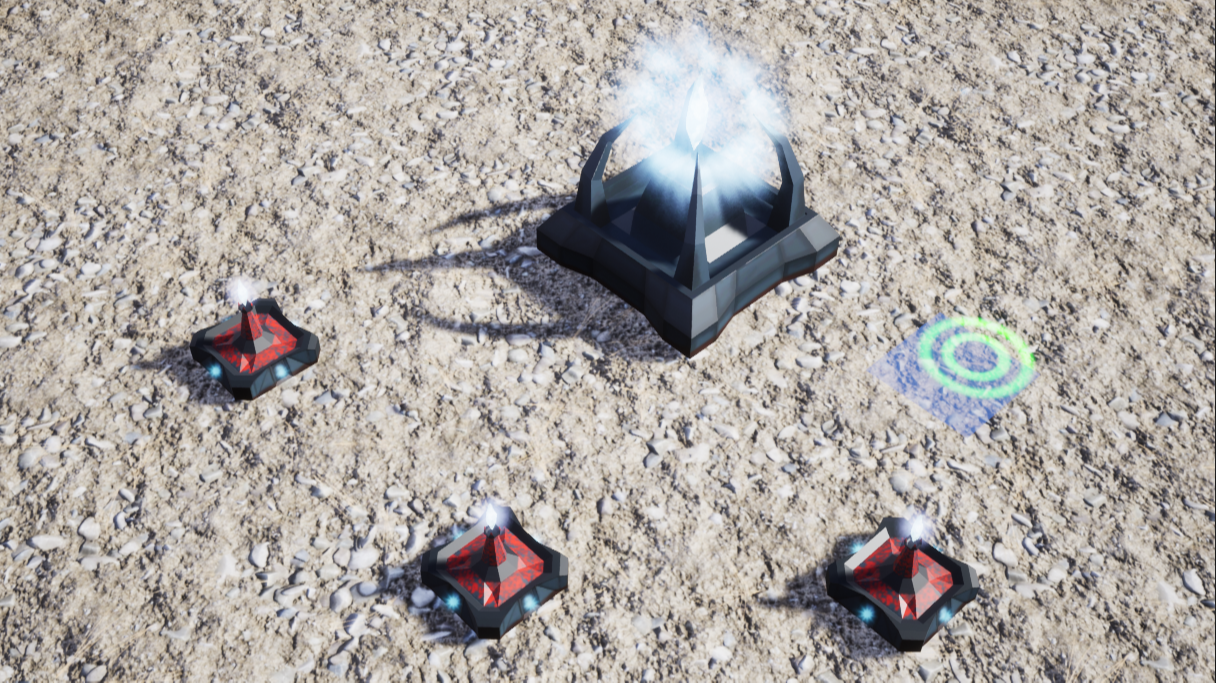 For him, I did not paint anything specially, although it is possible that it would be worth it. But this will be worked out much later, when the enemy’s model and combat logic will appear. 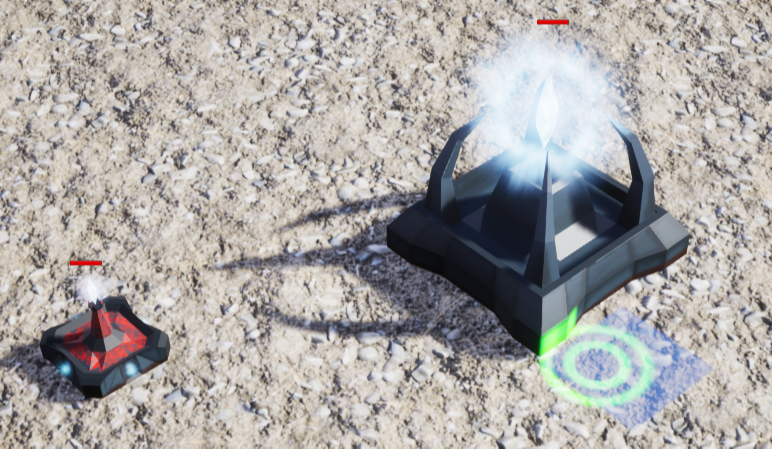 The grid you have already seen on the images above is the blue square under the cursor.

It has long been no rest. Sometimes a change of activity is required. And it seems I have found a way to distract even from the development of the site, although the site itself is a way for me to escape from the main work.

It turns out a funny situation.

ВI ask, do I get into the thick of it? In general, time will tell?

Also, Friends, this is the first article in the development diaries section, and you can also talk about your projects on the EVILEG pages. And I hope that you will find your audience here that will support your initiatives!

Thank you for your attention to the project EVILEG !!!

Qt/C++ - Lesson 015. QTableWidget – How to create a table with checkboxes?