There was probably something that many users of the resource EVILEG would like to see among Web developers.

It was decided to open the sources of EVILEG, especially since I repeatedly received requests to show the source of the resource and even suggestions for the feasible improvement of the site code. 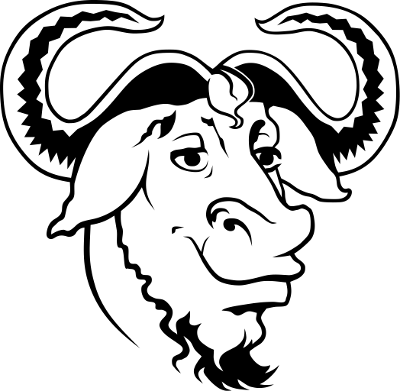 Thus, weighed all the pros and cons, I decided that sending the source code to EVILEG in Open Source is not such a bad idea.

And now about the details of the fly oil spoons, which are covered here.

There will be no barrel of honey, at least from the very beginning. The fact is that simply taking and putting the source code to open access will not be the best idea, at least because I'm currently working on development alone and whether there is not a lot of holes that could be made that will be much easier to find if you look at the code. Maybe I'm wrong in this situation? But it seems to me that it's better not to show all the skeletons in the closet.

At the same time, it is planned to deduce a significant part of the sources as independent and self-sufficient modules. There is already a lot of code written and it's time to put it in order in some places. Make it more unified and so that you can just take and connect to another project. That is, go along the path of a real "reusable app" , as suggested by Django Way .

All the sources will be posted on GitHub under the LGPLv3 license.

Since the site takes the direction of the formation of a small social network for programmers, it will accordingly be reflected in the project name, namely the EVILEG Social Network Framework (ESNF).

I hope that I will be able to make the development kit, and not a bunch of hard-to-pack apps, because writing libraries is a completely different level of professionalism.

At the moment, the following modules are under development:

Planned in the near future modules

Also, other parts of the project will be displayed from under the closed part in Open Source, but so far with the fact that the planned work will last for a long time.

There will be two ways of distribution

While I'm not sure how the commit will be made, but I plan to add the Contributor License Agreement (CLA) - in order not to bind myself as the main and so far the only mainteiner in some moments with licensing issues.

Probably I will peek these moments with CLA from Qt Company.

In a pinch, I'll just leave everything under LGPLv3 and let it all live for the benefit of the community.

Will anything come of this?

Perhaps all of the above said too loud statements, for someone else's opinion, but as if he wrote from scratch at his leisure what you are seeing right now. Yes, and for three years of supporting the resource has not lost interest.

So, I think that some of this will still work out.

Therefore, I propose to join in the future, when the first stable versions appear, to this theater for the development of a small framework.

I will keep in touch with the news. But for you to be always aware of this news, subscribe to the relevant section of the EVILEG articles , as it will be more about the development of the EVILEG website, though with the use of Django, but nevertheless further articles about the promotion of the works will be published there.