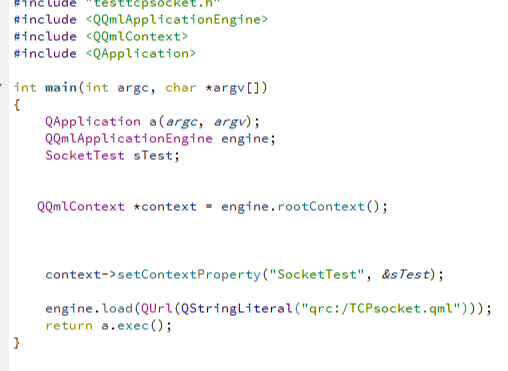 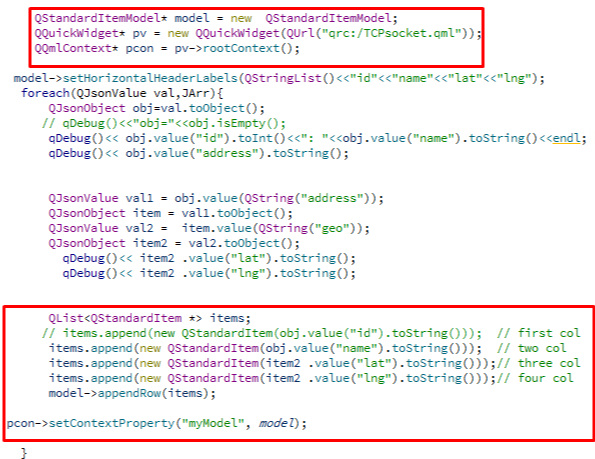 Django → Django - Tutorial 051. How to change queryset and editing ability in ModelAdmin depending on the user

Let's say you create a site with CMS based on Django, which must have some kind of dynamic site settings that will be available to the user. For example, the name of the site, some specialized information, while you take into account the possibility of multilingualism. What then can be used for this? I got the idea to use a database.

To implement this, the following is required:

Let's figure out in order how to implement this.

Django → Django - Tutorial 047. How to do select_related and prefetch_related for an authenticated user

Imagine that for an authenticated user, when opening pages, some requests are constantly being executed, for example, an additional list of notifications is loaded, as well as his profile. And we use this information in templates, for example this way.

In the process of developing a project on Django, we may encounter an unpleasant situation when some packages and modules were removed and, accordingly, models from these packages were no longer used. But at the same time, squash of application migrations does not allow removing these packages, since migrations have many circular dependencies. As a result, removing unnecessary packages becomes a rather difficult task. Since resolving such dependencies becomes a non-trivial task. For me, such an unpleasant package was Django CKEditor, which was present almost everywhere. As a result, this package due to migrations remained for quite a long time in the list of requirements.txt, although in fact it was not used on the site at all.

Django - Tutorial 037. How to add authentication through social networks. Google+

Qt/C++ - Lesson 054. Reading data from a CSV file, and their representation via QStandardItemModel

QML - Lesson 018. Loader in QML Qt – The working with the dynamic components

QML - Lesson 018. Loader in QML Qt – The working with the dynamic components