Django itself has the necessary functionality to work with the OAuth 2.0 protocol, which could be used in the VKontakte API to authenticate users on third-party resources (and not only for authentication). But in this case I did not write my bicycle using bare OAuth support in Django, but found a very good battery, which is probably well known among developers of Django sites, which allowed to introduce authentication via VKontakte in just a couple of hours.

The documentation suggests configuring two versions of the ORM for the authentication system through social networks. This is the classical ORM of Django and ORM MongoEngine, but it turned out that the package required for MongoEngine is outdated and slightly incompatible with the latest versions of Django, it just does not work, even in the mongoengine developer documentation there is a call for help with the utility's support. Therefore, we will adjust only for the classical ORM.

Step 2 - Registering a battery on your site

We register the authentication application in INSTALLED_APPS

You will need to apply changes to the database structure, since this battery has its own tables to work with user authentication.

Next, we'll follow one more recommendation for configuring the database, if you, like me, use PostgreSQL. Namely...

When using PostgreSQL, it is recommended to use the built-in JSONB field to store the extracted extra data. To enable it, set the following:

Be sure to enable the classical authentication backend, otherwise you will lose the ability to log in through the login and password to the site.

I have a year and a half of developing this site, the TEMPLATES setting has remained virtually untouched, but I added one line for this battery

Step 6 - Setting up the keys for VKontakte

Here is the setting of secret keys for VKontakte

To get them, you need to create an application in the developer's VKontakte toolkit and take the ID of your application and the secret key for it. 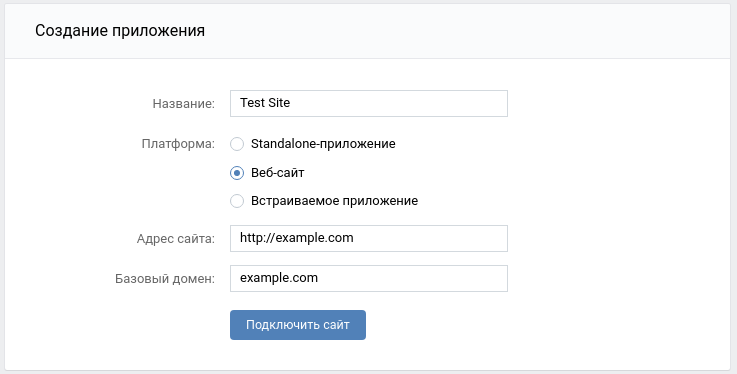 We go into its settings and see everything that is needed

As a result, we assign the following settings to these variables:

This is done in this way

This is an optional setting that specifies the URL for redirecting the user to your page after successful authentication. Leave the root of the site

There already will understand, as it is better for you to do

I have my own mail notification system on the site, so it's important for me to have access to the email user to notify him of new events on the resource, so we'll add a request to access the email.

For Django I recommend VDS-hosting TIMEWEB 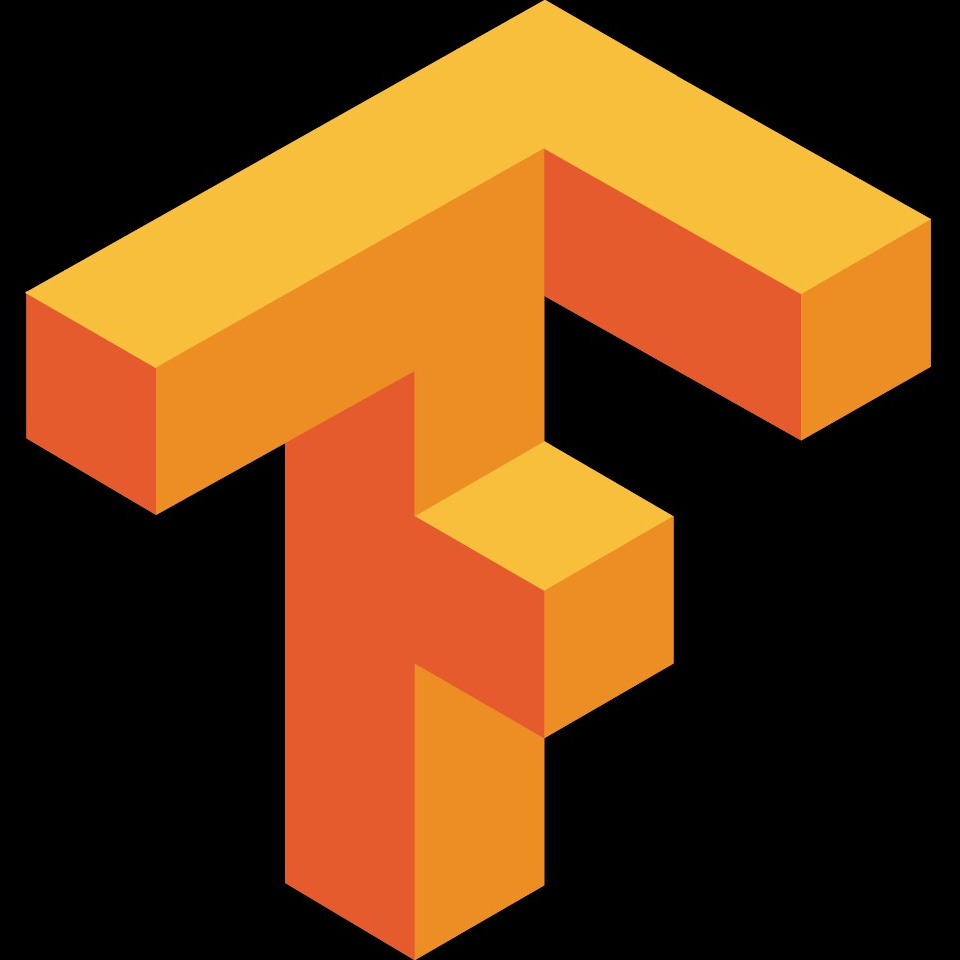 fill Client Id and Client Secret values in the settings:

extra scopes can be defined by using: