In this article, I would like to show an example of how you can make a link on the site so that the user can switch between languages on the site.

To do this, we need to add a language code field to the user model, I hope that everyone is already using their user model in Django instead of the default one.
Rewrite the standard Django language setup function, and also add a Middleware that will process the urls requested from the site.

Among other things, this functionality will be useful in order to generate letters with the correct language for registered users.

This article is based on Django 4 and may not be suitable for older versions of Django. 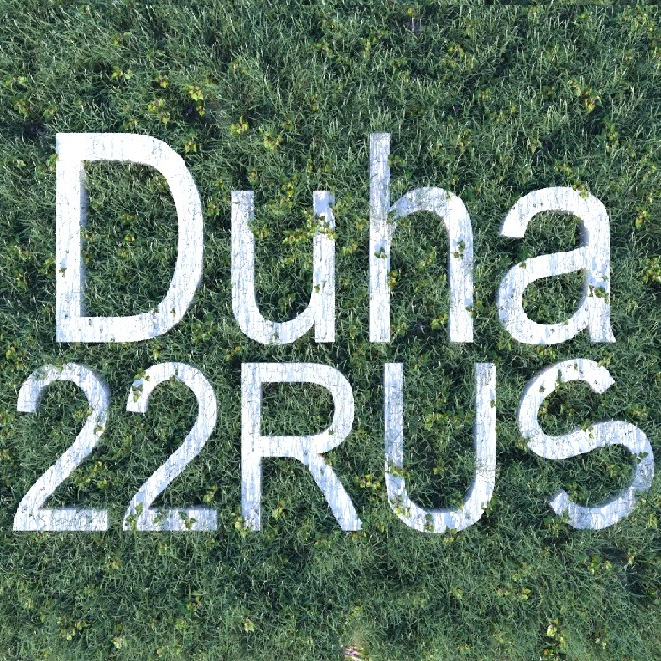 But my code doesnt work. I mean, work, but elements just show as broken like this: 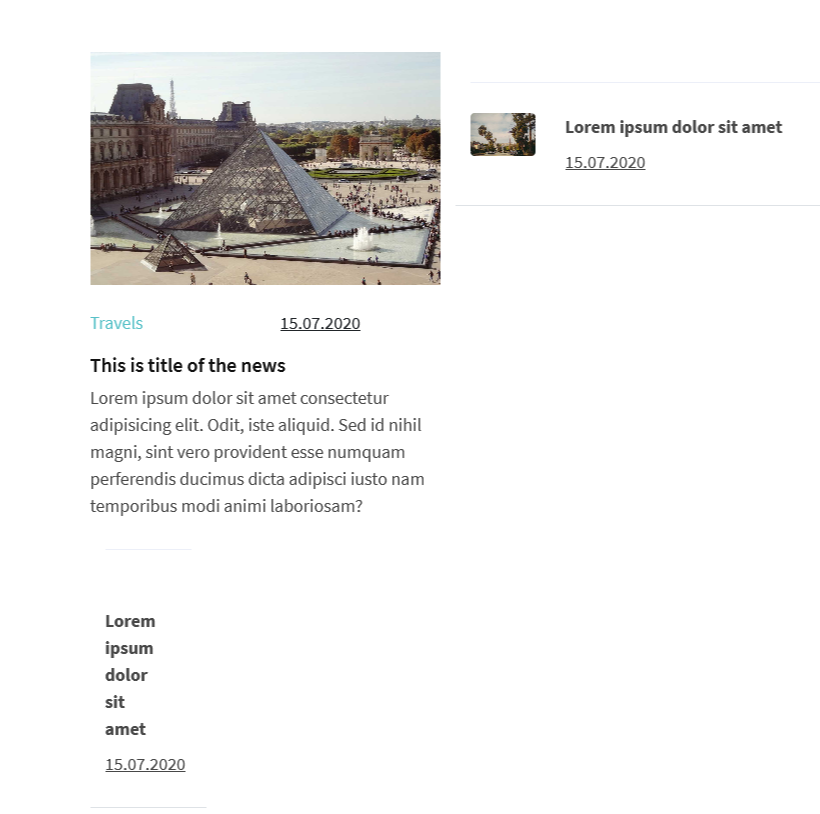 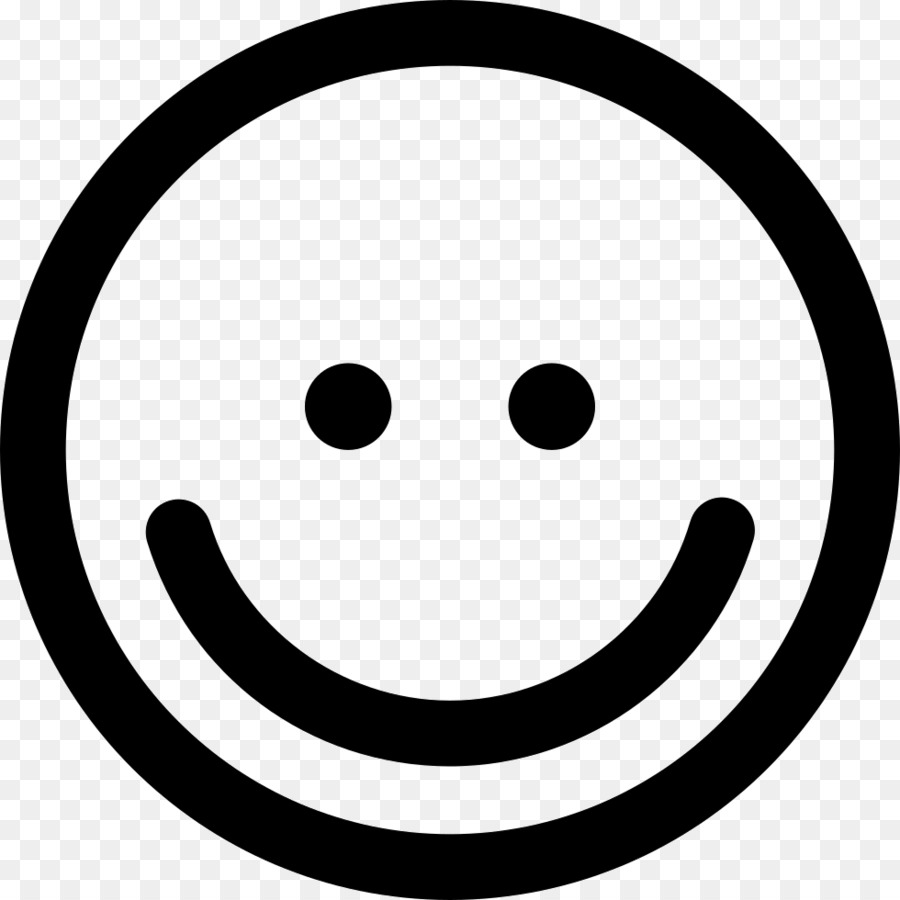