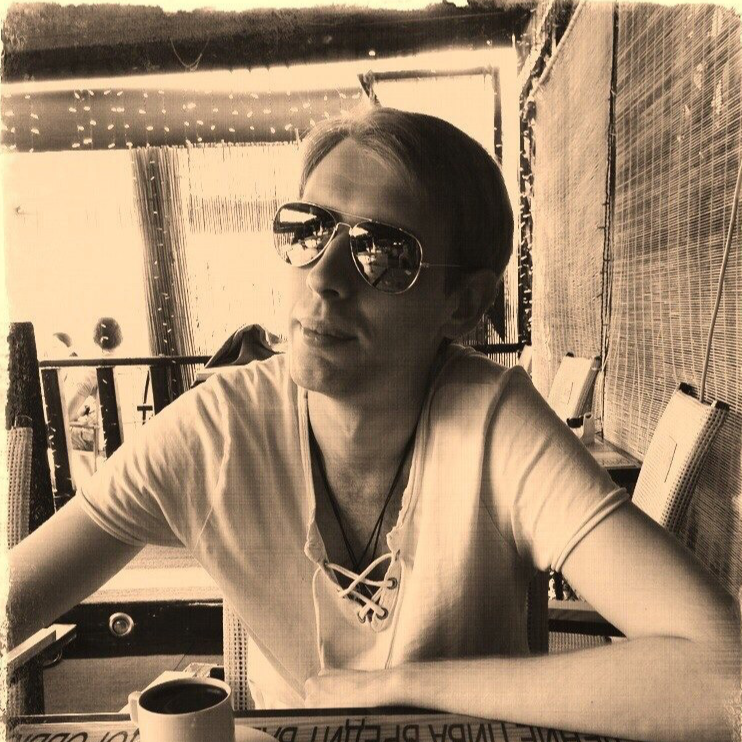 To work with TCP / IP stack Qt provides QTcpServer, QTcpSocket, and QUdpSocket classes. For the first acquaintance with the work of the local network write Echo server. Task echo server to send back to the sender of the data obtained from it, as does the echo of a human voice. To connect to the server will be used telnet.

TELNET (TErminaL NETwork) — network protocol for the implementation of a text interface on the network (in modern form - using the TCP transport). The name «telnet» also have some tools that implement the client part of the protocol.

The proposed program QTcpServer class object will listen to one of the TCP/IP protocol stack ports from all hosts on the network. Listening port set by listen(), indicating the specified IP-address, or IP-address range, as well as the listening port.

Project structure for work with QTcpServer

This will create a console application, so the classes like MainWindow in the annex will not be used. 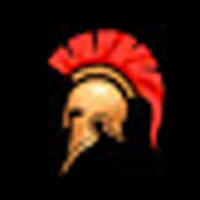