Django - Tutorial 056. How to convert image to WEBP format when saving to ImageField

WEBP is an image compression format that was introduced by Google in 2010. Its main advantage is its low size without visible loss of quality compared to formats such as JPEG or PNG. Therefore, it is quite logical to use this format for storing images on the site, especially if you do not need to store the original images on the site.

After a long search, I still did not find a ready-made and simple solution that would support converting images to WEBP format on the fly.
Therefore, I decided to write my own version, which eventually consists of a couple of dozen lines and is as simple as a wooden board.

And all this is located in one file fields.py.

To work with images, you need the Pillow library. So let's install it. However, even just to use ImageField fields, you will need this library.

Create fields.py files in your application and add the following code to it

Now let's use the new image field in our photo model.

As you can see, using this WEBPField field is no different from using the standard ImageField field.

And as a bonus, in this code, in the image_folder function, I added the generation of a random unique file name using uuid . 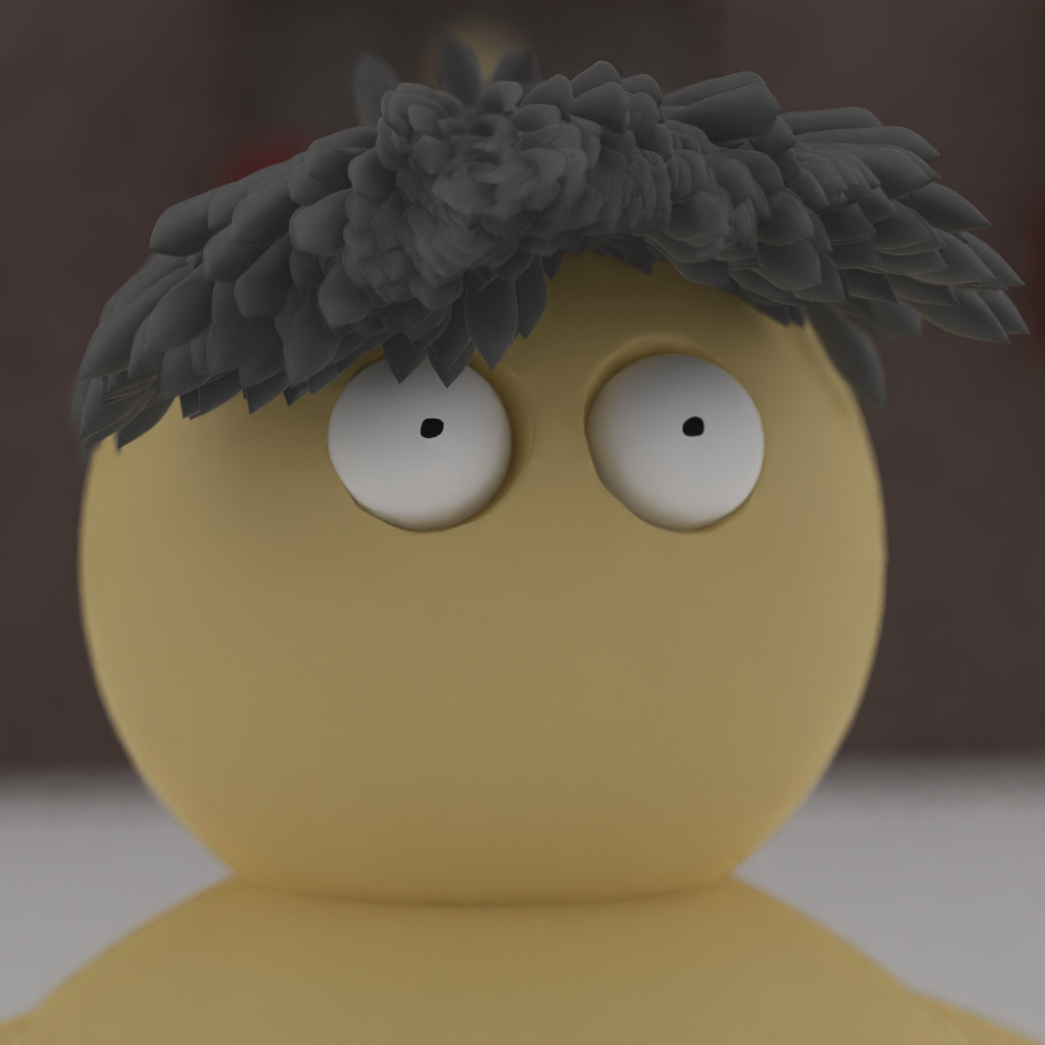