Python - a high-level general purpose programming language, focused on improving developer productivity and code readability. And also widely used for writing Web-based applications. But to work with Qt for Python was developed Library PyQt5 by Riverbank Computing, which is a set of "anchors" to Qt5 library.

Out of interest, I decided to write a small Hello World using PyQt5.

For Windows, you can download the installation package from the official Python website. For Linux, we can use the standard package manager.

Next, you need to install PyQt5. In the case of Linux can be installed using either a standard package manager. For example, for deb-based distributions:

Either install the first pip utility to install Python packages:

And to install with the help of this tool, which will be similar for Windows, and for Linux systems:

IDE PyCharm has been chosen to develop in Python. 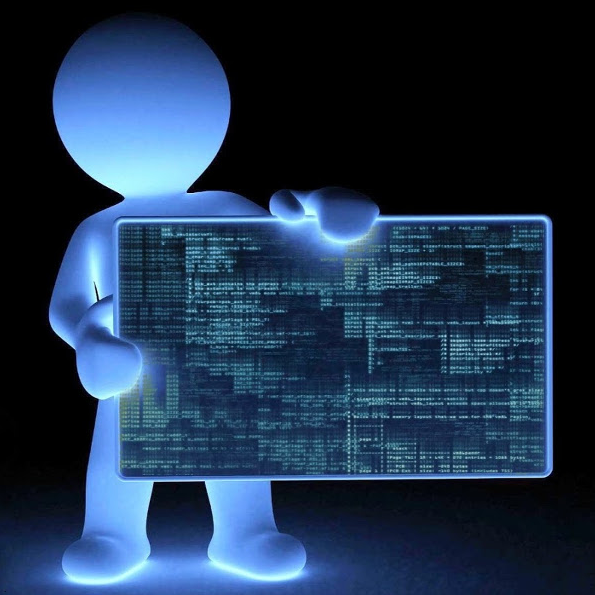