Python - in Russian the common name is Piton - a high-level general-purpose programming language focused on increasing developer productivity and code readability. The Python kernel syntax is minimalistic. At the same time, the standard library includes a large amount of useful functions.

Python supports structured, object-oriented, functional, imperative, and aspect-oriented programming. The main architectural features are dynamic typing, automatic memory management, full introspection, an exception handling mechanism, support for multi-thread computing, and high-level data structures. Supported by the division of programs into modules, which, in turn, can be combined into packages.

The reference implementation of Python is the CPython interpreter, which supports most of the actively used platforms. It is distributed under the free Python Software Foundation License, which allows its use without restrictions in any applications, including proprietary ones. There is an implementation of the interpreter for the JVM with the ability to compile, CLR, LLVM, other independent implementations. The PyPy project uses JIT compilation, which significantly increases the speed of Python programs.

Python is an actively developing programming language, new versions with the addition / change of language properties come out about once every two and a half years. The language has not been subject to official standardization, the role of the standard is de facto performed by CPython, developed under the control of the author of the language. 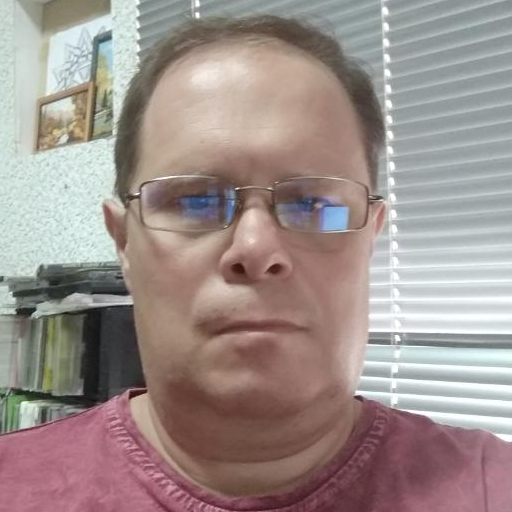