Based on one of the questions on the forum, I wrote an example on using QThread in PyQt5, as well as using the moveToThread method to move the class object of the inherited QObject to another thread.

In this example, a certain algorithm is executed, which returns the text through the signal, as well as the color of the text to the main GUI. This data is added to the QTextBrowser with a color setting.

The program will look as follows 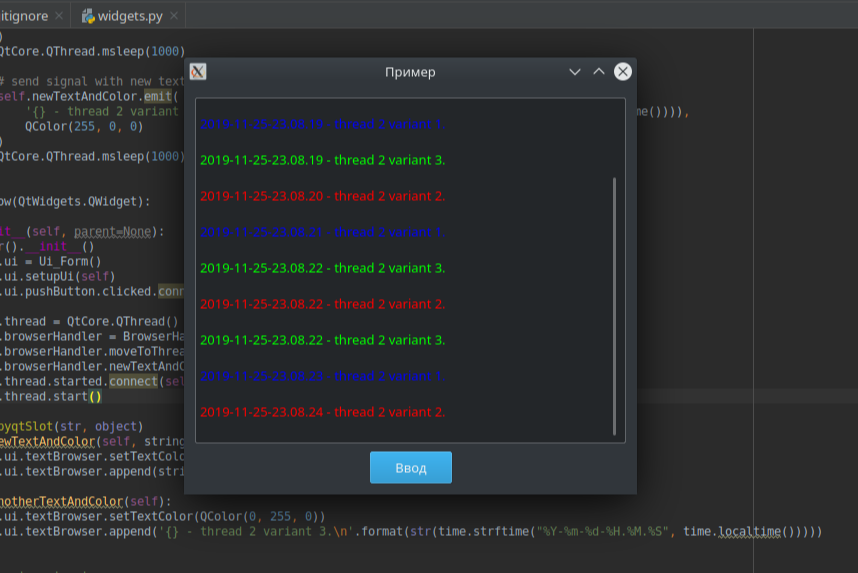 There was a need to obtain a large amount of data from the database for the subsequent work of the user with them (Reference book of goods in a particular store).

For the code do not kick much. Programming for me is a hobby for the mind.

The query itself takes a long time. For this, we do it in the stream, display the endless ProgressBar to the user with the sentence "Lean back and wait." :-)

The X-ray radiator is controlled by data transfer via the serial port, which is also called a COM port, but it is applicable only for Windows.

Qt has the QSerialPort class, which provides functions for accessing the serial port.
I want to show you my implementation of this task.

In a previous article we are only a little touch to working with threads , and in the version that is more for the customization of thread, although it can be used to perform outside work not directly related to the thread. That is an option with inheritance from QThread and override the method run().

Now we will create ExampleObject class whose objects will be transferred to the individual threads via moveToThread() method and implemented in most of these flows. A useful work will make the slot method run() , which will be defined in this class. What is important, object class will inherit from QObject .

In order to work in the run() method can be performed in cycles, using a while loop, which will operate using variable bool m_running. For the convenience of working with this variable we define it as Q_PROPERTY . But at the end of the work will emit finished() signal.

One of the most common ways to create a separate parallel threads in an application to Qt , and perform useful tasks in them is the inheritance of QThread class and override the method run() , which will be carried out and useful application code. When meeting with threads have read different opinions on this subject, and in this lesson will get acquainted with one of the possible ways to work with streams, but which are not considered to be the best option.

In general, if we make the class inherit from the QThread , it is logical to assume that this is done with the intention that it is not sufficient functionality of the class. But when this is done only with the aim to bring in, which must be performed in a separate thread run() method a useful code, then there is clearly something wrong. In addition, de might be a problem with scaling applications and reuse code, particularly hard this can be shown in the case where such inherited class becomes quite a lot.

This method is the low level, and is used primarily for customization native streams. What is somewhat contrary to the usual need to complete a task in a separate thread. That is, as mentioned above, such an approach is primarily needed to extend the functionality class. Nevertheless, this method is necessary to consider what and proceed. 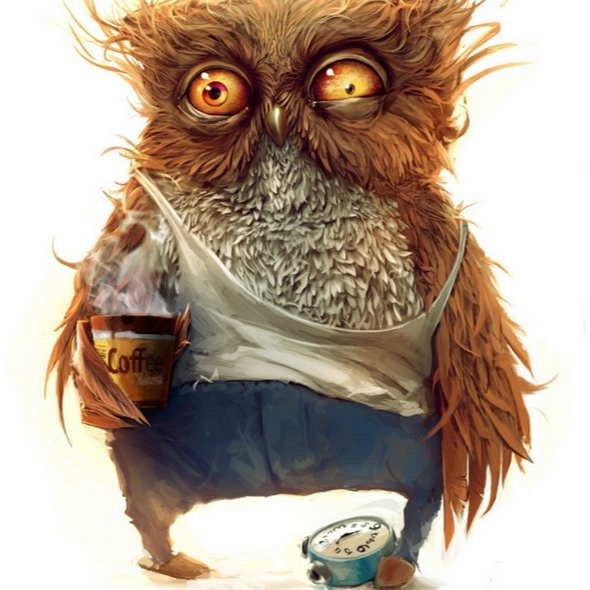 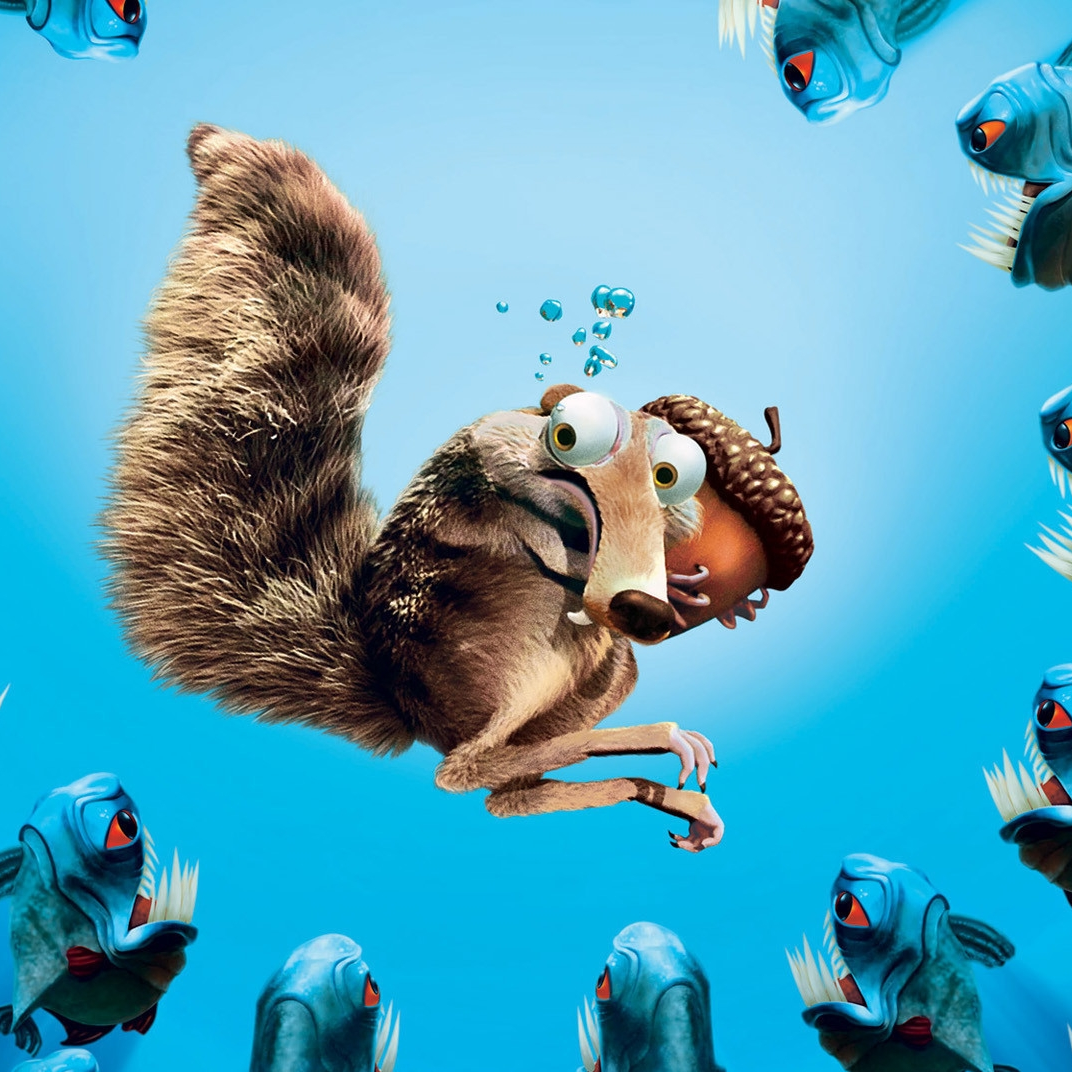