Project files contain all the information required by qmake to build your application, library, or plugin. Generally, you use a series of declarations to specify the resources in the project, but support for simple programming constructs enables you to describe different build processes for different platforms and environments.

The project file format used by qmake can be used to support both simple and fairly complex build systems. Simple project files use a straightforward declarative style, defining standard variables to indicate the source and header files that are used in the project. Complex projects may use control flow structures to fine-tune the build process.

In a project file, variables are used to hold lists of strings. In the simplest projects, these variables inform qmake about the configuration options to use, or supply filenames and paths to use in the build process.

qmake looks for certain variables in each project file, and it uses the contents of these to determine what it should write to a Makefile. For example, the lists of values in the HEADERS and SOURCES variables are used to tell qmake about header and source files in the same directory as the project file.

Variables can also be used internally to store temporary lists of values, and existing lists of values can be overwritten or extended with new values.

The following snippet illustrates how lists of values are assigned to variables:

The list of values in a variable is extended in the following way:

Note: The first assignment only includes values that are specified on the same line as the HEADERS variable. The second assignment splits the values in the SOURCES variable across lines by using a backslash (\).

The CONFIG variable is another special variable that qmake uses when generating a Makefile.

The following table lists some frequently used variables and describes their contents.

Usually, whitespace separates values in variable assignments. To specify values that contain spaces, you must enclose the values in double quotes:

The quoted text is treated as a single item in the list of values held by the variable. A similar approach is used to deal with paths that contain spaces, particularly when defining the INCLUDEPATH and LIBS variables for the Windows platform:

You can add comments to project files. Comments begin with the # character and continue to the end of the same line. For example:

Support for conditional structures is made available via scopes that behave like if statements in programming languages:

The assignments inside the braces are only made if the condition is true. In this case, the win32 CONFIG option must be set. This happens automatically on Windows . The opening brace must stand on the same line as the condition.

More complex operations on variables that would usually require loops are provided by built-in functions such as find() , unique() , and count() . These functions, and many others are provided to manipulate strings and paths, support user input, and call external tools.

The TEMPLATE variable is used to define the type of project that will be built. If this is not declared in the project file, qmake assumes that an application should be built, and will generate an appropriate Makefile (or equivalent file) for the purpose.

The following table summarizes the types of projects available and describes the files that qmake will generate for each of them:

When the subdirs template is used, qmake generates a Makefile to examine each specified subdirectory, process any project file it finds there, and run the platform's make tool on the newly-created Makefile. The SUBDIRS variable is used to contain a list of all the subdirectories to be processed.

The CONFIG variable specifies the options and features that the project should be configured with.

The project can be built in release mode or debug mode, or both. If debug and release are both specified, the last one takes effect. If you specify the debug_and_release option to build both the debug and release versions of a project, the Makefile that qmake generates includes a rule that builds both versions. This can be invoked in the following way:

Note: Each of the options specified in the CONFIG variable can also be used as a scope condition. You can test for the presence of certain configuration options by using the built-in CONFIG()function. For example, the following lines show the function as the condition in a scope to test whether only the opengl option is in use:

This enables different configurations to be defined for release and debug builds.

Note: Some of these options only take effect when used on the relevant platform.

Template applications and libraries provide you with more specialized settings of the assembly process. For example, if your application uses the Qt library and you want to build it in debug mode, your project file will contain the following line:

Note: You must use "+=", not "=", or qmake will not be able to use Qt's configuration to determine the settings needed for your project.

If the CONFIG variable contains the qt value, qmake's support for Qt applications is enabled. This makes it possible to fine-tune which of the Qt modules are used by your application. This is achieved with the QT variable which can be used to declare the required extension modules. For example, we can enable the XML and network modules in the following way:

Note: QT includes the core and gui modules by default, so the above declaration adds the network and XML modules to this default list. The following assignment omits the default modules, and will lead to errors when the application's source code is being compiled:

If you want to build a project without the gui module, you need to exclude it with the "-=" operator. By default, QT contains both core and gui , so the following line will result in a minimal Qt project being built:

For example, qmake can configure the build process to take advantage of external libraries that are supported by pkg-config, such as the D-Bus and ogg libraries, with the following lines:

The paths that qmake searches for libraries and the specific libraries to link against can be added to the list of values in the LIBS variable. You can specify the paths to the libraries or use the Unix-style notation for specifying libraries and paths.

The paths containing header files can also be specified in a similar way using the INCLUDEPATH variable. 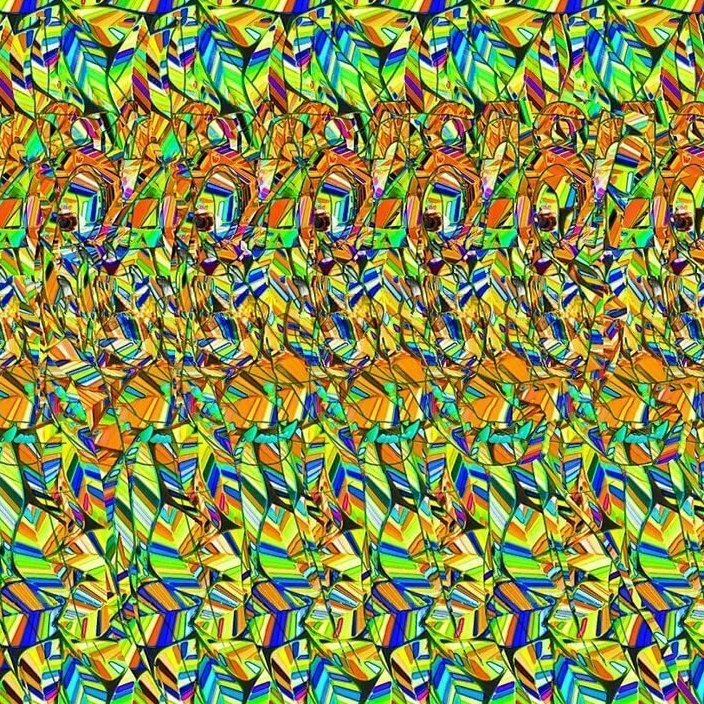