Qt 5.12.4, the fourth release of the Qt 5.12 LTS patch, was released today. The Qt 5.12.4 release contains a number of bug fixes as well as performance improvements along with a number of other enhancements. As an important new element, it provides the build of binaries with OpenSSL 1.1.1, including the new functionality of TLS 1.3.

It's important to note the OpenSSL 1.1.1 update for users using OpenSSL in their applications. Qt Company wanted to update OpenSSL support now as the older version of OpenSSL is no longer supported at the end of the year and some platforms like Android already need the new version of OpenSSL. Unfortunately, OpenSSL 1.1 is binary incompatible with 1.0, so users need to rebuild their applications. One of the important features supported by OpenSSL 1.1 is TLS 1.3, which provides significant cryptography and performance improvements. As part of the changes, some old and insecure crypto algorithms have been removed and support for some new crypto algorithms has been added. For users who do not use OpenSSL in their applications, no action is required. OpenSSL is not included in a Qt application unless explicitly specified by the developer.

In the future, Qt 5.12 LTS will receive many more patch releases in the coming years, and the Qt Company encourages all active projects to upgrade to Qt 5.12 LTS. Qt 5.9 LTS is currently receiving only selected important bug fixes and security fixes, while Qt 5.12 LTS is currently receiving all bug fixes. Support for Qt 5.6 ended in March 2019, so all active projects still using Qt 5.6 LTS must migrate to a later version of Qt. 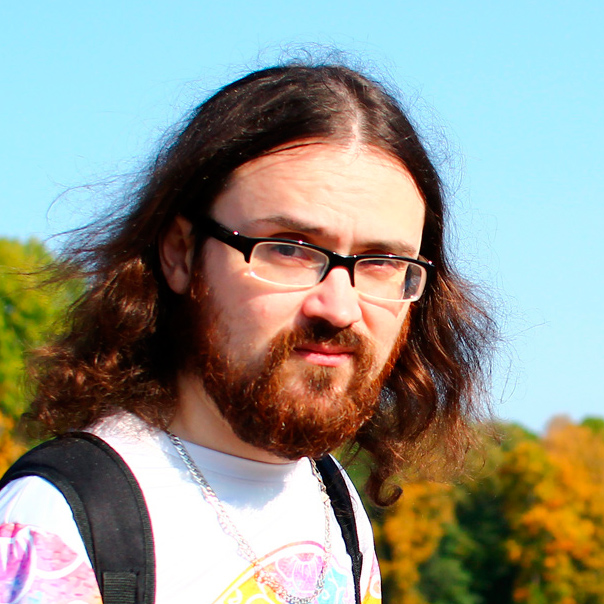