Qt WinAPI - Lesson 003. How to use windeployqt for collect all DLL?

In one of the lessons of the Qt it has already been shown how to collect all the DLL, used in the project for the training program for use on other PCs running Microsoft Windows, and now propose to get acquainted with the utility that comes with Qt. This utility is called windeployqt and is a console application, which usually comes bundled with compiler MinGW or MSVC .

Now get to work with windeployqt . Let's say you already have a compiled executable file and you need to collect all the required DLL for his work. To do this, we'll do a little preparation and perekinem executable file in the folder prepared for collection. I use to demonstrate EColor project, which is written using MinGW . The executable project file will be placed in the following path D:\EColor\EColor.exe.

After that, it will be necessary to open the console (cmd), and go to the console in a folder with windeployqt . Then run the utility by passing its path or file location, as shown in the following figure.

Then the utility will collect all the necessary work for the executable file DLL. And it will look as follows. 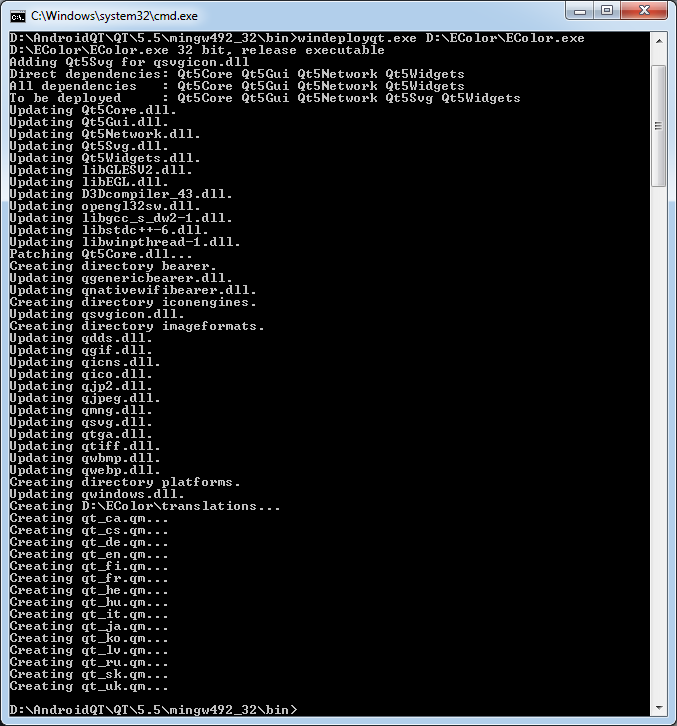 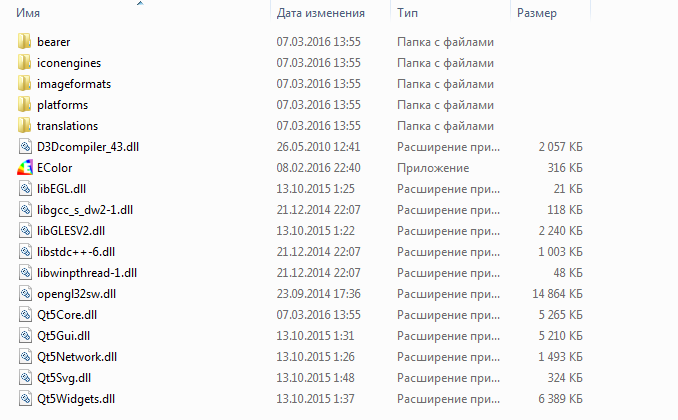 Also worth noting is that not everything can go smoothly. For example, windeployqt, can not find the library gcc compiler and give the following error:

It is fixed with the prescription in the path environment variable to the bin folder, which contains the GCC and the appropriate library.

To do this, go to the following direction (example for OS Windows 7 ):

Then add in the PATH system variables, which are prescribed path to GCC and its libraries. In my case it looks like this:

Then I recommend to restart the PC. After that, the error must be an abyss, and the corresponding library will have to catch up in the folder with the executable file.

The files that can not be collected windeployqt

Also, some files can not be collected via windeployqt , that should also take into account and test the application on another PC before release.

For example, during collecting DLL for EColor, windeployqt still missed the following files:

If the project using QML

If the project uses QML, then you need to add a special directive --qmldir

This directive will have to specify where to get the source of QML.

Just that is necessary. A good theme, I will participate. Together we can come to a right answer. https://gay0day.com
C 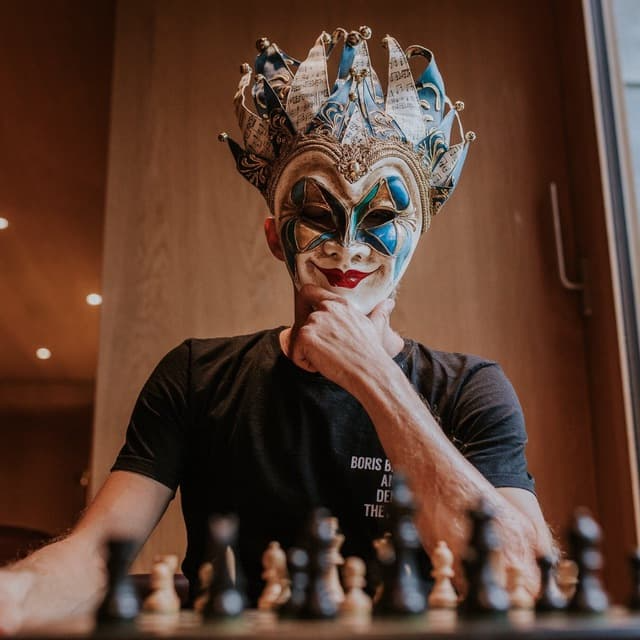 Django - Tutorial 045. How to move model from one application to another